House of the Dragon is an upcoming fantasy drama television series from HBO, centred in the all bellowed Game of Thrones universe. The storyline is set 200 years in the past from the original, focusing on the fiery, controversial Targaryen family. George R.R Martin is involved with the production and source material of the show is based on his 2018 novel ” Fire & Blood”.

As fans, potentially, we can expect to witness on screen certain universe related iconic events like “Doom of Valyria” and Targaryen civil war ” Dance of Dragons “, which all tie into the starting position of the Dragon family in the original GOT show.

Preparation for the production started in late 2019, the whole process was hindered on several occasions due to the pandemic. The first season premiere is scheduled in late 2022 and will consist of ten episodes.

House of Dragon is the first of many announced prequels and spin-offs that we are bound to get in the foreseeable future. The Game of Thrones fans have something to look out for, as once again, we will enter the world of political intrigues, magic, and dragons. 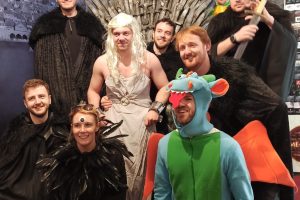 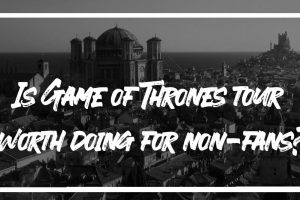 Is Game of Thrones tour worth doing for non-fans? 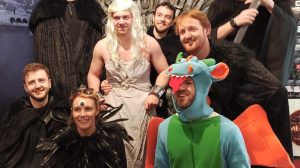 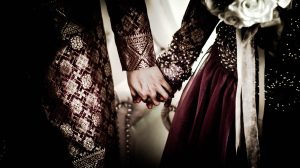 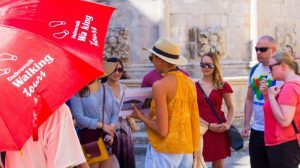 Game of Thrones Tour in Spanish, new addition to the our Daily Tours