SEND REQUEST
It is the known fact that the oldest Sephardic synagogue still in use is to be found in the heart of Dubrovnik’s Old town!

It is said to have been established in 1352, but gained legal status in the city in 1408. Owned by the local Jewish community, the main floor still functions as a place of worship for Holy days and special occasions, but is now mainly a city museum which hosts numerous Jewish ritual items and centuries-old artifacts.

Jews came to Dubrovnik in the 15th century and made an important cultural contribution to the development of the Dubrovnik Republic with their traditions and Hebrew languange. Many Jews became traders and craftsmen, dealing with spices, silks, fabrics, and crafts that were in demand at a seaport city. In 1546, Dubrovnik officials allocated a Jewish settlement within the city, with the main street being called Ulica Zudioska ("Jewish Street") in the Dubrovnik Ghetto.

This walking tour provides an opportunity for guests to understand Jewish life in Dubrovnik and how it has changed through history. We begin with Onofrio's Fountain and continue along Stradun (the main street) to Žudioska Street where the Jewish community was once situated. Here you will visit the famous Synagogue established in the 15th century, re-built in 1652 and still in use today. You will hear the story of Yeshayah Cohen, a sixteenth-century philosopher and poet who has crowned Dubrovnik in his work as Queen of the Illyrian Sea!

After visiting the Synagogue you will visit the Jewish fountain and other major historical sites in Dubrovnik such as Sponza (the first customs office in this part of the world), the Rector’s Palace, City Hall, Bell Tower and the Lodge, Od Puča Street – where many Dubrovnik gold smiths are located. You will also see the famous Orlando’s column along the way. Dubrovnik is the city that will surely capture your heart with its ancient charisma and abundant heritage. 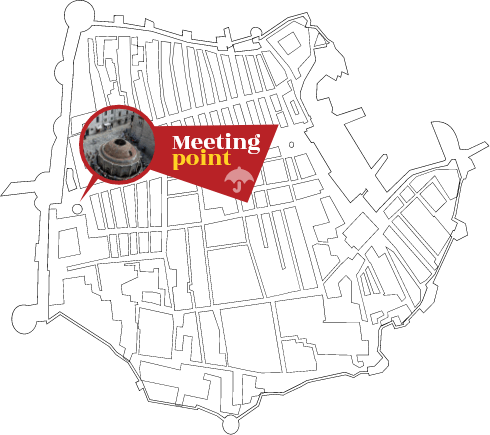 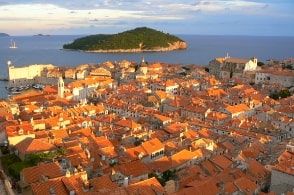 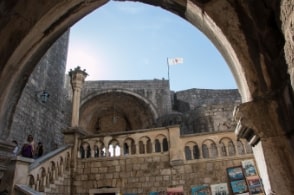 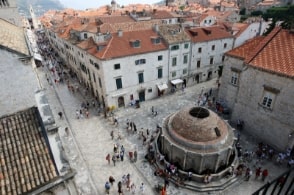