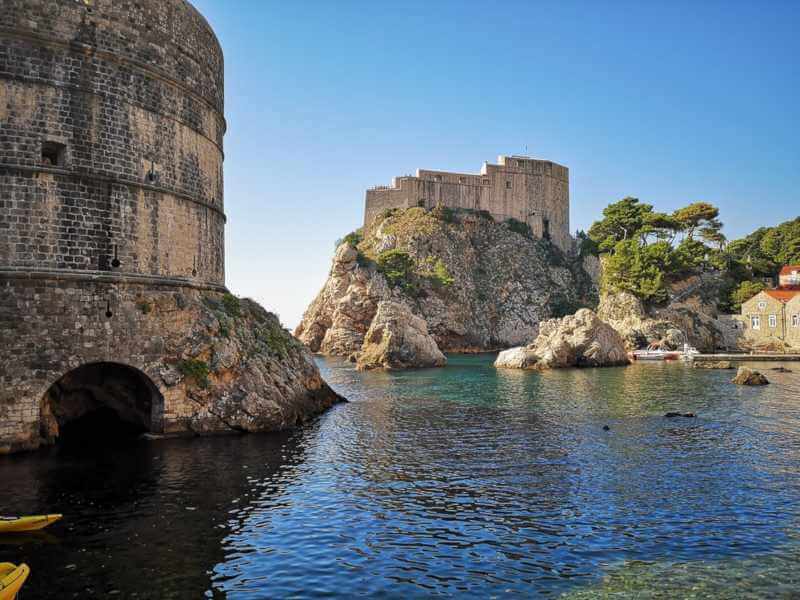 The new season of the Jack Ryan series will begin filming in Dubrovnik, as previously reported.

Dubrovnik has appeared in a lot of prominent films and television shows, including Robin Hood, Game of Thrones, and Star Wars.

Jack Ryan is an action thriller drama that is based on Tom Clancy’s novels. Jack Ryan, played by John Krasinski, is a CIA financial analyst who exposes the world’s wicked conspiracies. The show is available on Amazon Prime. 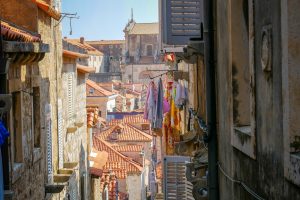 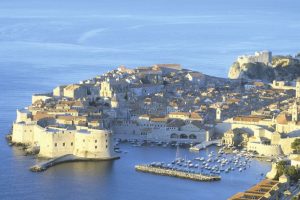 In February, about 8,000 tourists visited Dubrovnik, up 160% from the previous year.
Walking tour update – 2022
Comment 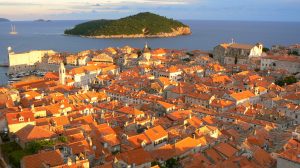 In February, about 8,000 tourists visited Dubrovnik, up 160% from the previous year. 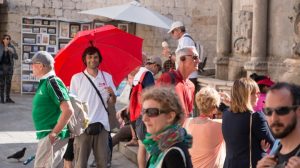 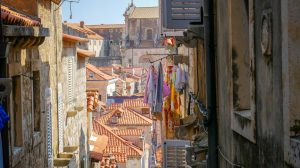